Washing Oceans Down the Drain 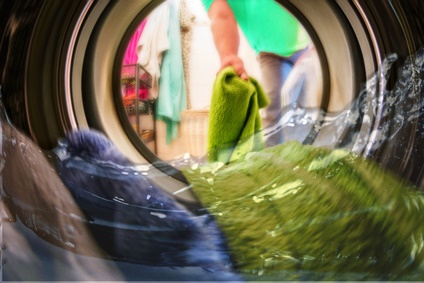 We have our marine biologists a lot to thank for, and that’s not only the adventurous ones discovering the mysterious rivers of the deep sea. Take Imogen Napper at Plymouth University for example. She has been washing clothes for her PhD, but she is no Lady Macbeth wringing out the socks. 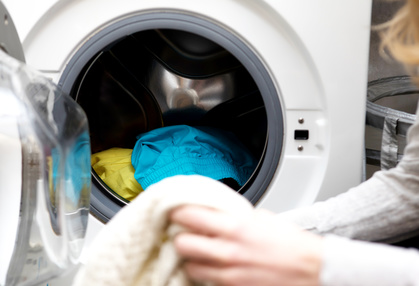 Getting Started Fotolia 162888758[/caption] When The BBC interviewed her, they learned that every time we wash acrylic and polyester clothing, we send billions of plastic fibres down the drain. These eventually find their way via rivers into oceans. Although these fibres are tiny, the numbers are astounding. [caption id="attachment_22854" align="alignleft" width="339"] 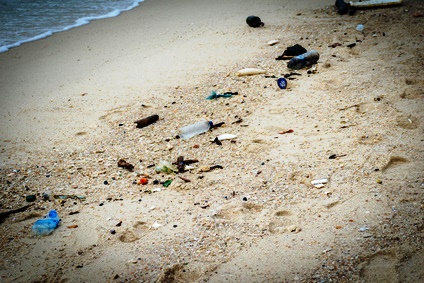 How It Ended Fotolia 162212923[/caption] Auger is astonished to learn an average UK washing load of 13 pounds / 6 kilograms could release 140,000 fibres from polyester-cotton blend, nearly half a million fibres from polyester, and more than 700,000 fibres from acrylic. "My friends always make fun of me because they think of marine biology as such a sexy science - it's all turtles, hot countries and bikinis," Imogen Napper told the reporter. Her PhD is about plastic pollution in the marine environment. Her mentor, Prof Richard Thompson added, “When we sample, we find plastic fibres less than the width of a human hair - in fish, in deep sea sediments, as well as at the surface." Auger agrees with him changes “need to happen at the design stage.”