Walt Disney: The Man and the Signature 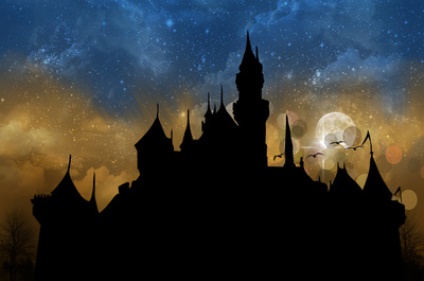 Famous American cartoon and moviemaker Walt Disney earned 22 Oscars from 58 nominations, which is still the record. Yet despite the warm, outgoing persona he adopted, the legend who lived from 1901 to 1966 was a shy, insecure, self-deprecating man. Perhaps this is why his signature, and not his photo appears at the end of so many of his productions. 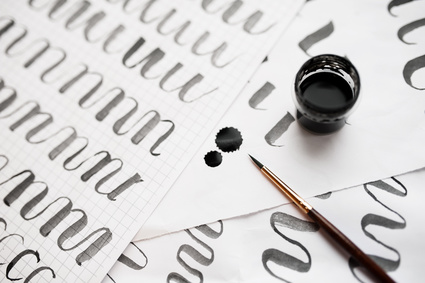 Indeed, it can be said that his signature, and not Walt Disney, was the brand. Auger has heard original Disney signatures are in high demand among nostalgia collectors, and that they auction for up to $17,500 in America at places like Nate D Sanders. 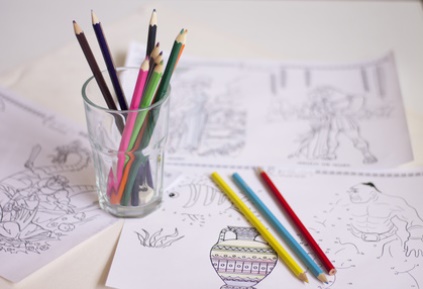 There always seem to be a dozen trading on EBay for around $2,000 though. Auger became curious. We wanted to know why there is such a wide price gap. We discovered Walt Disney never personally made a single cartoon.

He employed professional illustrators instead, and paid them handsomely to replicate his signature in cartoons, and at the end of movies. These are identical to each other, and eerily similar to Walt’s. They are genuine replica signatures, not forgeries as such. Reality and beauty are in the mind and eye of the beholder, it seems. We will escape ontology before we ponder over ‘what is truth’, and ‘what can be said to exist’.