The name of the town of Viareggio in northern Tuscany translates loosely to ‘the way of the king.’ During the 16th Century, it was the only gate to the sea for the Republic of Lucca. It must have seen some grand royal ships coming and going in those days. Nowadays Viareggio is a seaside resort with an annual carnival of papier mâché floats. 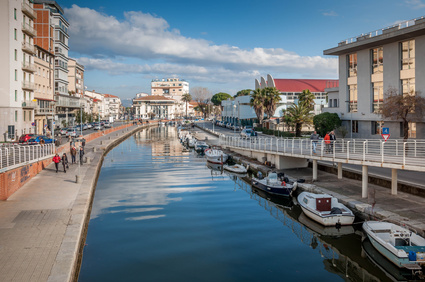 It still welcomes nouveau-royalty to its shores, in the form of mega-wealthy purchasers of super yachts over 24-meters long. About a fifth of the 370 global new sales made last year came from Viareggio, which the mayor insists is the ‘cradle of shipbuilding”. 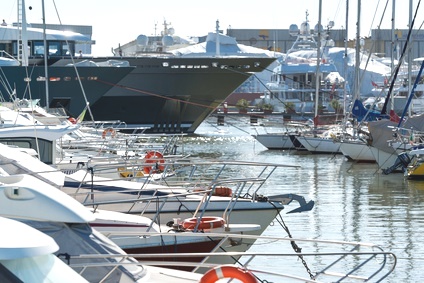 It’s a nice claim to have if Giorgio del Ghingaro could make it stick. His town began making strong wooden ships in 1819, to convey marble from its mines to the churches and palaces of Lucca, Pisa, Siena, and Florence.

Today, these shipbuilding skills translate into building super yachts for the rich and famous. A leading local shipbuilder, Vincenzo Poerio, told The BBC the demands of the mega wealthy are often challenging. "At the end of the day, you are building a big toy, probably the most expensive toy in the world." Auger doubts it could afford one that fitted in the bathtub, but that does not mean we do not have the right to ogle.