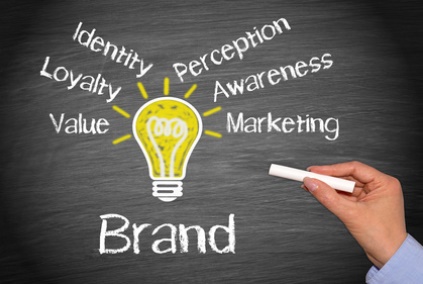 Technology reporter Whatech summarised 2016 UK household insurance purchasing patterns on August 3, 2017. The main thrusts of their report are (a) the banking channel is growing, (b) retailers are haemorrhaging share, and (c) brokers are increasingly disrupted. 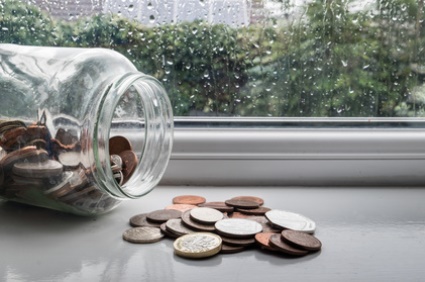 The Guardian reported on 17 July 2017 that the UK housing market is ‘shrugging off concerns of a Brexit slowdown’. It bases this on 2017 property sales being up 4.6% from referendum month, and trending to be on par with 2016, despite the 2016 rush to beat the April stamp duty deadline.

This news bodes well for mortgage providers keen to upsell with insurance packages.

The Whatech report confirms increasing direct channel penetration for buildings, contents, and combined packages. Instead of asking advice of retailers and brokers, it found internet-savvy shoppers were visiting price comparison sites instead. This in turn suggests cost is overriding loyalty to brand. The trend was especially strong when comparing costs of combined policies for UK household insurance.

Jeff Prestridge, writing for Mail Online on 5 August 2017, seems to believe there is more to blame than internet-marketing technology, per se. He titles his hard-hitting article ‘Shame on the insurance companies for failing to reward loyalty’ and this is at least food for thought. 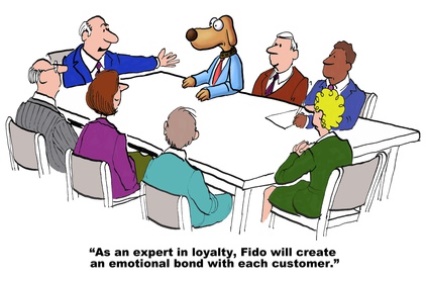 Jeff slams household insurers for ‘rewarding’ renewing clients with increased premiums, irrespective of whether they ever made a claim. “As a consequence,” he adds, “their cover ends up far more expensive than if they were someone buying the same cover from their insurer for the first time. New over old, loyalty costs, it does not pay.”

To Adapt or Die Is the Question for Brokers

Jeff’s comments follow on the Financial Conduct Authority’s decision that insurers must show old and new premiums on their renewal letters. Mail Online was not pulling punches either on August 7th when it trumpeted its delight. Auger wonders if we are into a disruptive era where people replace brand loyalty with logic, when it comes to family relationships, religion, politics, and indeed insurance.

The UK household insurance industry is not the only one facing disruption by new technology. Last year, Steve Olenski shared his thoughts on the perils of hanging onto legacy systems ‘as if our lives depended on them’. At Auger, we’ll do whatever it takes ... and we’ll be with you from start to finish.

Steve reminds us that ‘adapt or die’ relates to Darwinism’s idea that only the fittest survive. If insurance broking is to endure, it needs to repackage itself along the lines of how UK household insurance sales are trending.