Subsidence Cycles of the Seasons 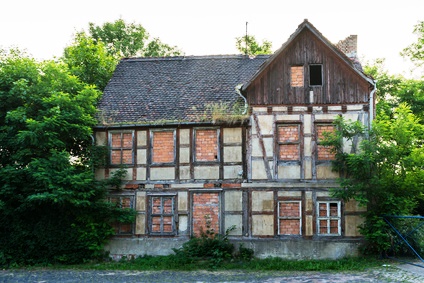 Subsidence occurs quite frequently in some areas of the UK, especially in older homes. Indicators are high absorbent clay, and wet winters followed but unusually dry summers. These conditions cause the wet clay to expand further during the damp period, and contract more as it dries. There are however some things Auger suggests homeowners can do in the garden to moderate this. 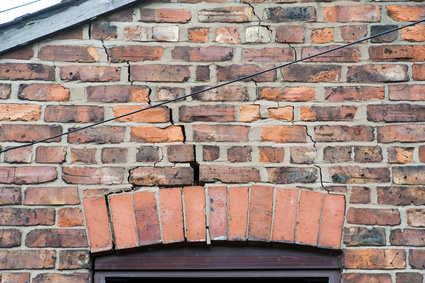 Subsidence is the downward movement of ground beneath a building. If this movement varies between different parts of the structure, the opposing forces cause the foundations to crack. Houses dating from before 1965 may have shallower foundations, which could be more prone to step cracking. 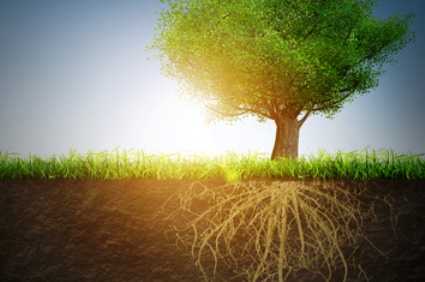 The actual subsidence occurs when the clay contracts as it dries. This drying is more likely to be the result of tree roots ‘drinking’ the moisture from the clay.

There are three workarounds to moderate against tree-induced subsidence. The first two are, don’t plant trees near the house, and if somebody did, remove them before they really big.

Thirdly, if you can’t bear the thought of losing a tree near your house, Auger recommends pruning it back regularly. Tree roots grow in proportion to the branches above. Insurers may refuse cover if a homeowner did not take reasonable precautions. Thus, if in doubt consider taking professional advice.