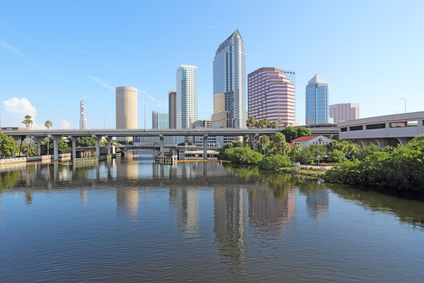 A 200-foot wide sinkhole has swallowed two houses in Land O’Lakes, Tampa in Pasco County, Florida. From where we sit, this is a typical American settlement with a population of 31,154 people when last counted in 2010. However Pasco County has a sinkhole profile that we find quite remarkable. 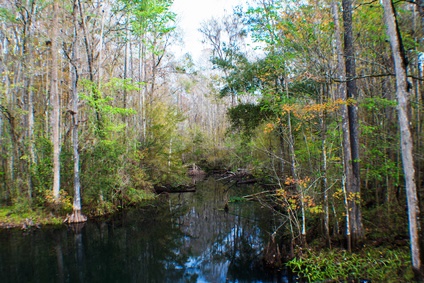 A hole measuring 250 feet across opened at Land O’ Lakes recently. This video comes courtesy of the BBC, but could cause sensitive viewers alarm. However we do think it is well worth watching for what it reveals as a house collapses. 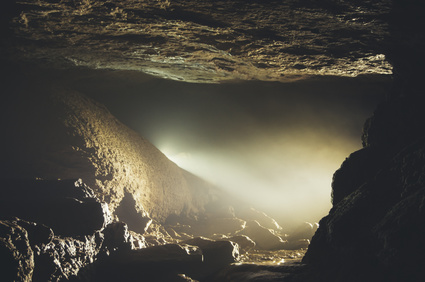 The more fortunate neighbours of the two affected houses have to stay away for two days, while engineers decide if the soil at the bottom of the 50-foot deep hole has finished shifting. There are septic tanks down there to complicate their lives.

While Pasco has a notable history of numerous sinkholes, US Today reports the one at Land O’ Lakes may be the largest one in six decades. Council officials have said they will allow the owners of the sunk houses to rebuild them after stabilizing their plots. Auger might be less than enthusiastic, because Tampa has a porous limestone underground we understand.