Louisiana Gets That Sinking Feeling 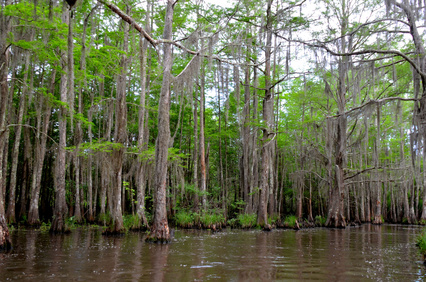 The U.S. state of Louisiana is on the Gulf of Mexico approximately midway between the Mexico border, and California. Much of its coastal landmass is marshy swampland. These and enormous deltas are the legacy of sediment washed down the mighty Mississippi River for eons. 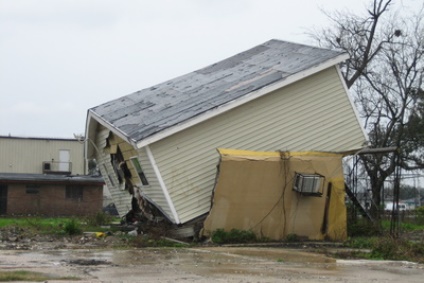 These phenomena laid down rich sediment onshore and offshore, and created carbon seams as the vegetative matter decayed. There are vast petroleum and natural gas resources almost at sea level that are a mainspring of the local economy. 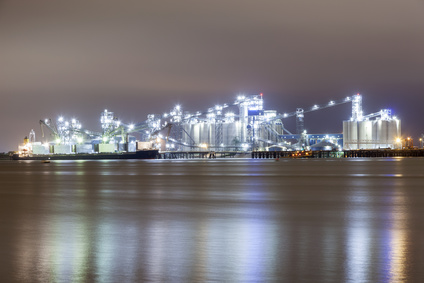 Rising sea levels from global warming are hence not good news for Louisiana. Its coastal strip is subsiding at 9 mm a year, according to this report by the Geological Society of America.

Irina Slav of OilPrice.Com thinks this is putting US$100 billion’s worth of oil infrastructure at risk of progressive inundation.

As U.S. senator John Breaux famously remarked, “I needed to explain that Louisiana's coast accepts the drainage from two-thirds of the United States and, while the necessary levees constructed upstream have prevented floods, they have also contributed to problems downstream.” Auger finds it ironic that an industry pumping out carbon could be an early one to feel pain as the ocean relentlessly creeps inland.