Give us a smart tech deal, say Millennials 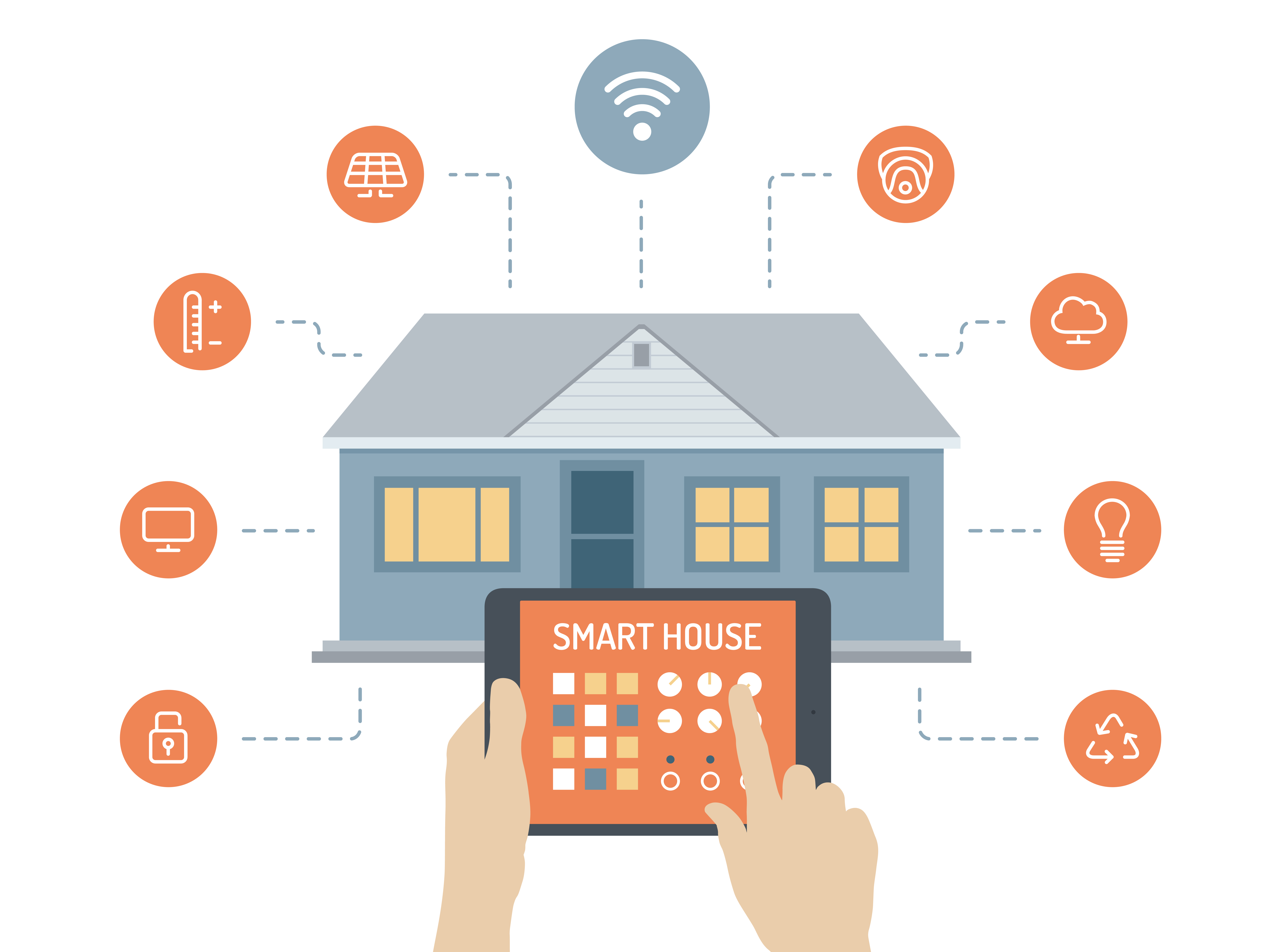 Despite their obsession with tech, half of savvy Millennials questioned in a survey from insurance tech specialist Auger said they won’t invest in smart devices to protect their home because there are no benefits from providers.

Technology is beginning to play more of a role in home security than ever before – machine learning and smart cameras which can distinguish between pets and people when triggering motion detectors; connected lighting systems and smoke detectors which test themselves are just a few examples of the latest developments. In the survey of 2,000 Millennials aged 18-34 across the UK, some 50 per cent of those questioned said there is no benefit to invest in technology for increased security, with more women (53 per cent) than men (43 per cent) not using smart tech. Only 15 per cent of those questioned said they would invest and wanted to do everything they could to make their homes safer despite the lack of incentives from the insurance industry. But the survey from insurance tech leader Auger found that more than a quarter of tech-hungry young men questioned - 26 per cent - have committed to it around their homes whether their insurance company encourages it or not. Neil Wilks, head of technology at Auger, said: “This shows how far there is a disconnect between this segment of young people, the homeowners of tomorrow, and the current offer of the insurance industry. “The challenge is for providers to listen to what this group of people want in terms of incentives, understand the reality of the efficiencies these technologies can bring in reducing risk and start to make it work for themselves and their customers. “Investing in smart home technology means people are taking proactive steps to safeguard their greatest asset, but currently premiums do not reflect the benefit technology can present in helping to reduce the risk of a claim. “Other industries are recognising the role technology can play – car manufacturers, for instance, place great importance in removing the human element of risk through utilising technology, but the home insurance market is yet to embrace all the benefits.”

More than four million Britons have invested in smart devices for their homes creating a market currently valued at £30 million. Using apps on mobile devices, new sophisticated high-tech alarm systems can alert the homeowner if their home is unoccupied and does not have the alarm set. Smart smoke-CO2 detectors can be integrated with lighting so in the event of an alarm they can automatically turn on all lights and inform the owner where the issue is located, while smart devices are on the market that will identify the presence of water and alert you to a leak before it gets serious.

The survey commissioned by Auger, the independent specialist serving the insurance industry for drainage and water mains claims, questioned 2,000 people across the UK across all age ranges 18-34 and gender in April 2018.