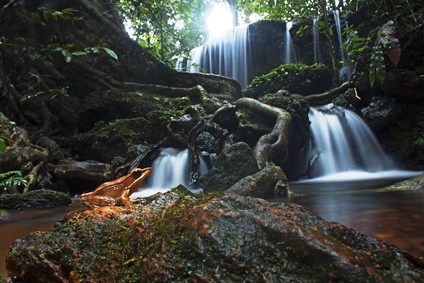 The Western Ghats of India, AKA the Benevolent Mountains or Sahyadri, run parallel to the western coast of the vast subcontinent. The mountains are a biologically diverse world heritage site with over 7,402 species of flowering plants, and 1,814 species of non-flowering ones. Furthermore, there 139 mammal, 508 bird, 179 amphibian, 6,000 insect and 290 freshwater fish species too. Well, at least that is what biologists have discovered so far. 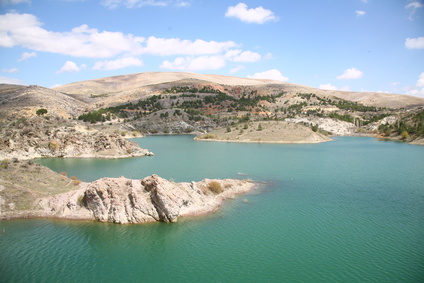 Auger hears geologists have drilled a series of 3-kilometre-deep holes down the Gothane table-top to complete the first phase of a series of 5-kilometre-deep ones The site is 10 kilometres distant from the vast Konya Hydroelectric Project with installed capacity of 1,960 megawatts, and completed in 1964.

Engineers sited it to leverage advantage from the very large hydraulic head at Ghats. Konya suffered a devastating earthquake five years after completion of the hydroelectric project, and there have been other, smaller ones since. 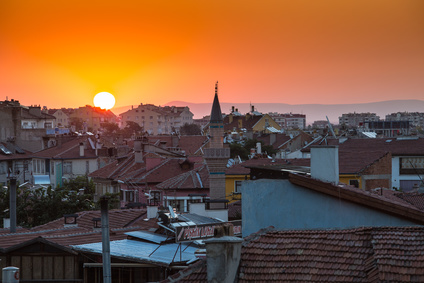 There have also been several thousand recorded smaller quakes. Seismologists believe these quakes are the result of the weight of the water in the Konya Dam that holds 2,797,400,000 m3 of water when full.

The BBC reports when the monsoon season is over they will lower thermometers, seismometers, and stress meters down the 3-kilometre-deep holes to measure the changes in the physical, mechanical, and chemical properties of rocks before, during, and after an earthquake. From what we hear they may not have to wait that long.