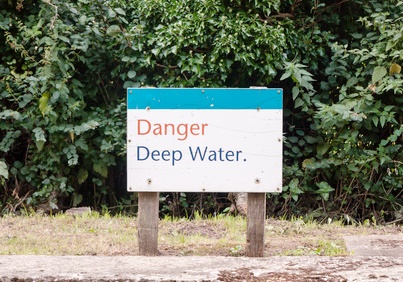 Risk aversion theory suggests we weigh up probabilities like gamblers, before we make decisions. In economics and finance for example, we make consumer and investor choices offering greater assurances of success, even if the benefits are less attractive than riskier options. Economic theory suggests that householders are more likely to divert their own money to flood-prevention measures, if they perceive the risk is high.

Under this theory, it follows the same householders might invest less in flooding countermeasures where their risk of losing property is lower. We could apply this approach to situations where economic risk is less, because either insurance of government compensation would foot the bill. We finally have a research report to help us make a decision either way. 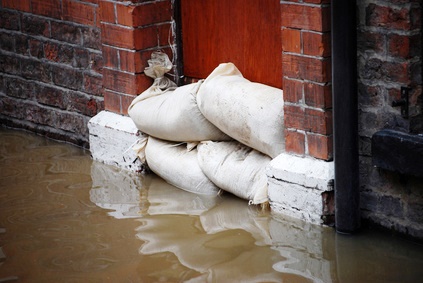 The objective was to find ways ‘to encourage flood reduction among communities, businesses, and households … in the light of increasing losses from floods’. Here we comment on a report published 17 August 2017 focusing on householder behaviour.

The researchers wanted to know whether insurance protection and public assistance influenced private risk-reduction behaviour. They collected data during telephone interviews with 1,849 household decision makers, in flood-prone areas. Their overall conclusion was ‘there is ample room to improve both public and private policies to provide effective incentives for household-level risk reduction’.

Research Reports Thinks Insurance and Governments Should Do More 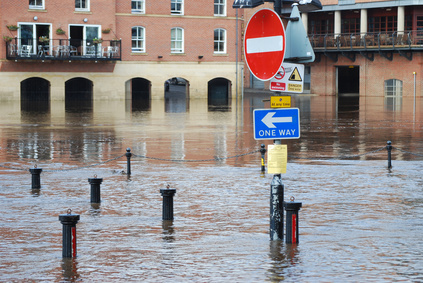 "Currently neither insurance nor governments successfully encourage risk reduction. Increased and more targeted efforts particularly from local authorities will be important, and have the capacity to change the picture.

This will be exceedingly important considering extreme events from climate change. This in turn is important for insurance to remain viable, and for governments not to overspend on disaster aid.”

We followed up this research after reading an article in News Wise. While they generally agree the findings, they do not believe the availability of insurance or compensation causes householders to become ‘less likely to take measures that could help protect their property from damage’. If a link exists at all, they think the effect is minimal, despite popular economic theory suggesting otherwise.

The research did however suggest public flood reduction engineering strategies, such as dams and levees in England and Austria cause householders to invest less in their own flood-reduction measures. Auger believes this makes sense in terms of actual or perceived reduced risk on their part. Curiously, this phenomenon does not exist in Romania, perhaps because of inadequate funding for these measures.

The study found that efforts by the UK government to educate householders are encouraging them to take their own flood countermeasures. This is not the case in Austria though, where ‘national information efforts are limited,’ and they share information at the local level.

Susanne Hanger’s overall conclusion is, “We need to better coordinate public and private schemes in order to design not only efficient, but also socially just and politically feasible solutions.” At Auger, we do whatever it takes to keep our customers informed and get the job done properly.