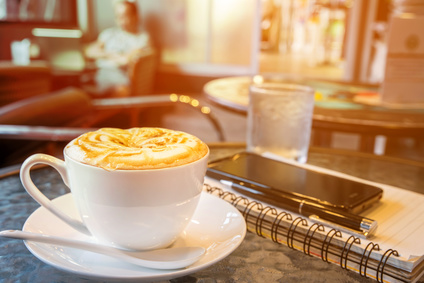 What price a cup of coffee with whipped cream in France? A Paris Cappuccino at Romans costs €3 for a full house of flavoured syrup, espresso, steamed milk, and whipped cream served in a mug. We scarcely spare a thought for the chef who whipped it as we caress the fluffy cream with our lips.

In reality, a kitchen assistant was more likely to have used a cream dispenser the industry affectionately calls a cream gun. A basic cream dispenser costs in the region of £30 on Amazon. However, this is not the end of what these indispensable chef’s aids cost. Cream dispensers use disposable pressurized gas canisters to aerate and expel their contents. Very occasionally, they explode with tragic results as insurer AXA is feeling to its cost. 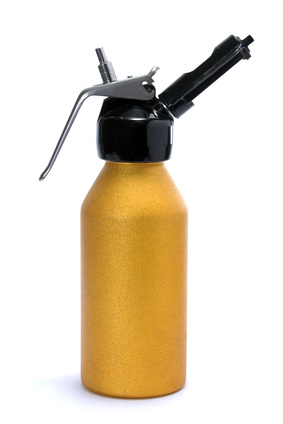 Whipped Cream Dispenser Fotolia 29693264.jpg[/caption] Cream dispensers comprise lightweight alloy bottles holding a litre of whipping cream. A trigger grip at the top screws off for filling, and serves as a tap to deliver the contents under pressure. The operator attaches a steel cream charger filled with nitrous oxide under high pressure after filling and assembling the bottle. As the holding cover screws down tight a needle penetrates a seal, and gas fills the bottle under high pressure. After shaking the contents, these go twice as far as hand-whipped cream, because gas molecules ‘aerate’ it making it thicker. Voila, we have whipped cream in a minute thanks to the cream chargers the industry affectionately calls ‘cream bombs’. Cream dispenser heads are quite delicate owing to thin necks attaching them to the bottles. These are prone to dropping from time to time in the heat of kitchen moments, which may create cracks and dents. In a worst-case scenario, the bottle or one of the connecting interfaces may unexpectedly fail. If the bottle is still full of product under pressure, this may result in an explosion. 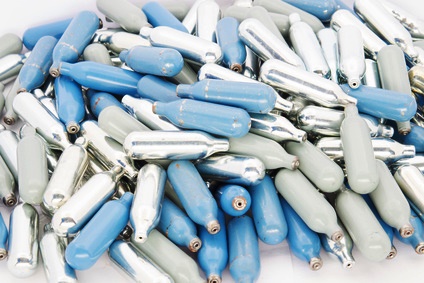 Used Cream Chargers Fotolia 106252733[/caption] A whipped cream dispenser exploded in France in December 2013 with consequences an attorney described as ‘a life snatched away’. A thirty-year-old homemaker is no longer able to work. Moreover, her husband and children witnessed the explosion. The court ordered the importer to pay the women and her family unusually high €1 million compensation, and they have lodged an insurance claim with AXA. A similar, this time fatal explosion happened earlier this year in France, when popular blogger Rebecca Burger died in her own kitchen after a cream canister exploded. Auger understands the equipment came originally from importer Ard-Time, which has attempted to recall the products apparently without much success despite best efforts. We buy the best equipment for the job, we train and retrain, and we do rigorous preventative maintenance. Whatever it takes ... Auger will do the right thing every time, and you’ll get a swift, expert response.