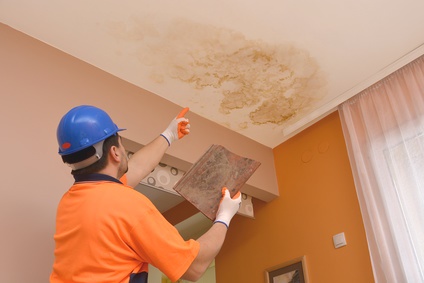 Finding ways to protect against financial risk goes back over 3.5 thousand years. The Babylonian Code of Hammurabi circa BC 1750 records how merchants borrowed money to pay for their stock, whereby lenders were at risk if their security, their ships sank. Seafarers from Rhodes were already creating pools of money to cover losses in a storm by the 1st Century BC

The Titanic Project advanced a theory that ships could be unsinkable, although owners White Star took insurance cover of £1 million, with a £150,000 excess. We blogged about cargo ships with digital captains, wondering could smart devices reduce maritime losses caused by human error.

Preliminary results suggest driverless cars have fewer collisions. Could this be because they sip electricity, we wonder. Volvo is not having much luck with responding to kangaroos in Australia. They will crack it of course, and reduce the 16,000 annual kangaroo strikes down under, by a few. 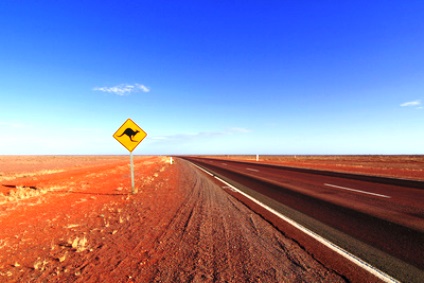 Ryan Smith made an interesting point in Insurance Business Mag the other day. He wondered if the internet of things could render insurance, as we know it obsolete. Current insurance policies protect us against our smartphones overheating and exploding, while researchers at Stanford University are working on ways to eliminate the risk. Ryan quotes PwC digital experience centre lead partner Nick Spooner, saying,

“For hundreds of years, the insurance industry has been inert. Its processes and products worked; it simply didn’t need to change. Insurtech is changing that. As fintech is doing to banking, insurtech, the digitisation of insurance, is transforming the insurance industry.” Nick goes on to warn that the internet of things is making devices so safe that “insurance wouldn’t be necessary” at all. 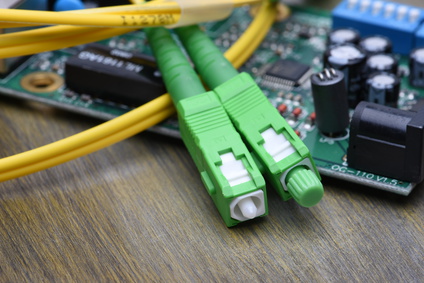 Auger knows of smart devices in water heaters and pipes that trigger alarms of potential ruptures before they happen. They could conceivably also turn off the gas or electricity, open and close valves, and tell us when drainage water is backing up. When there is a sign of a stoppage, we’ll do what it takes to get the job done effectively and fast.

At a point in the future, Auger thinks premiums could be lower owing to smart devices moderating risks. Lower income might make traditional brick and mortar insurance corporates less economically feasible. However, for as long as we borrow money to buy houses and cars, we will still at the very least need digital insurance. Smart devices may outwit some, not all financial risks, because we are still human and we do forget things after all.