Are the World’s Oceans in a Mess? 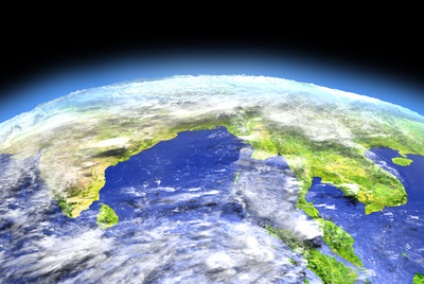 News just in from the UN indicates we need new rules to protect the open seas quite urgently. Or, should we say regulation rather, because 60% of the ocean is outside national jurisdiction. Scientists are preparing a UN Report that will say the Bay of Bengal has reached a tipping point that could affect the world’s fish stocks. This suggests we need a global wake-up call. 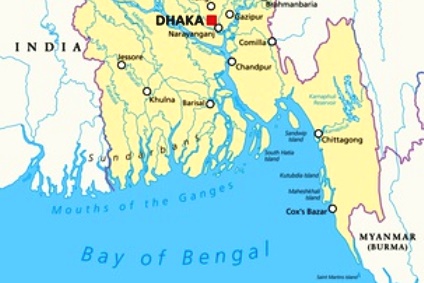 “A lot of states are looking towards developing industrial activities in the ocean – fishing, deep-sea mining, renewable energy, even aquaculture offshore.” 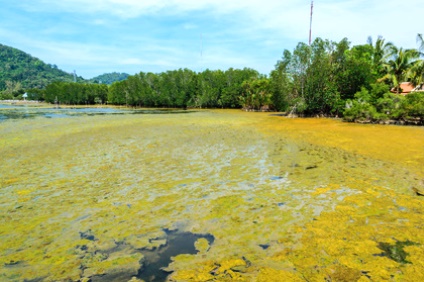 We certainly need a more holistic approach to how we go about doing things. Auger understands nitrogen fertilisers are running into rivers, and into the Bay of Bengal.

This over fertilises algae causing algal bloom, and encourages bacteria that consume oxygen. If we do nothing, the Prof worries, “the entire ocean basin may flip to a no-oxygen status”, as the damaged water follows currents to other, healthier areas.

Dr Greg Cowie from Edinburgh adds, “There are 400 million people living round the rim of the bay. There are half a million fishers. If the situation gets much worse we are going to get a huge human problem” when the fish stock disappears.